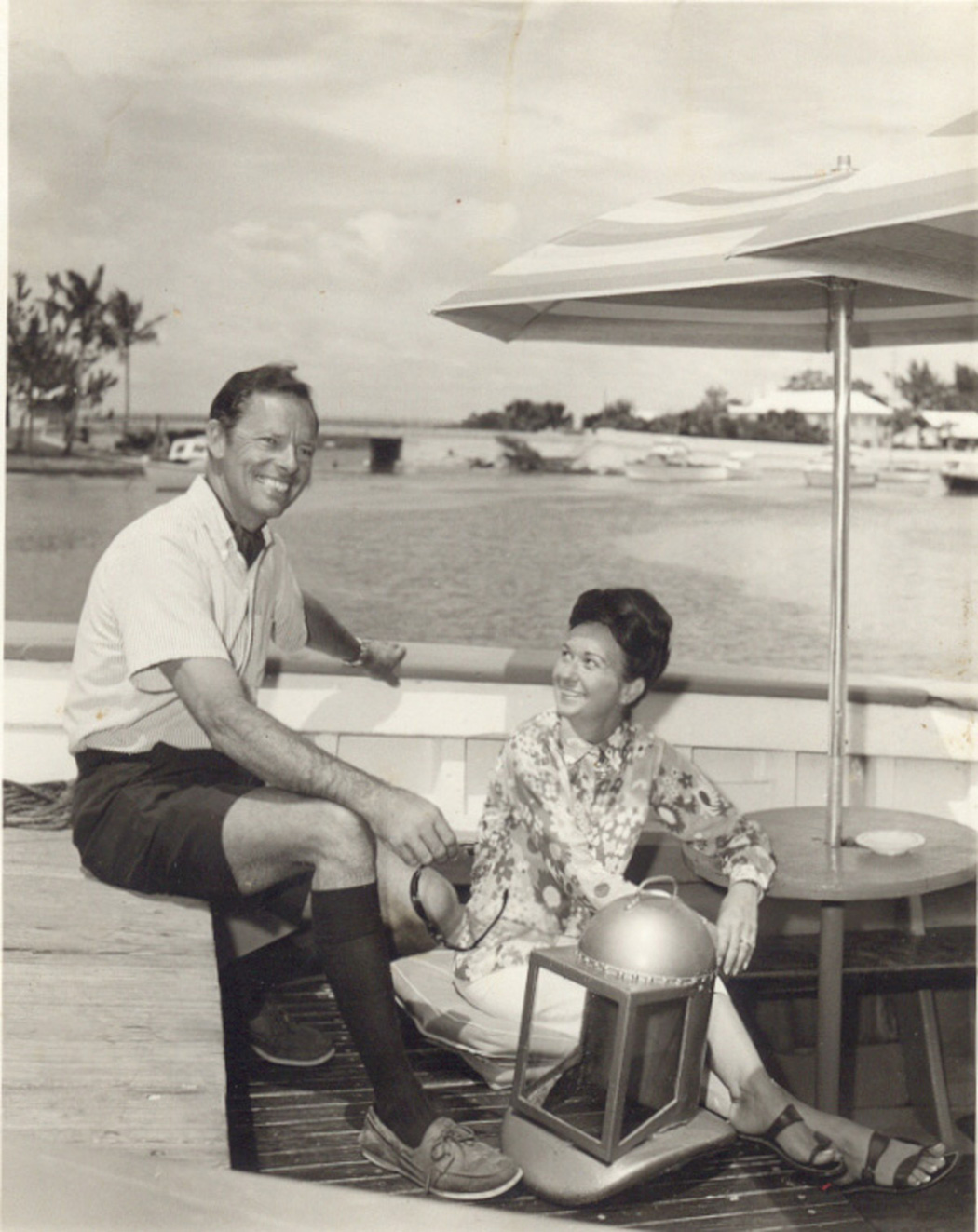 In 1964, while the parents were in Bermuda operating the summer diving, Hurricane Betsy tore thorough Hatchet Bay, Eluthera and destroyed her. Our father and stepmother then bought a 63′ Huckins and life still went on. The kids each had a bunk on top of the gasoline tanks. Yes, an exciting childhood. The fourth page down on this link has a cool photo. This vessel did 40 odd knots during WWII having two v8 Hall Scott engines. In the pre-fiberglass days, her comparatively light laminated cross ply design was state of the art. After the war, she was muzzled with jeep carburetors to tame her expensive thirst. Subsequently, father replaced them with two GM 671’s. Then she could plane smartly along without digging in, but only at full throttle.

When the engines, and father, became older  he built a curved extension off the stern to allow the vessel to displace the water like a slippery sail boat. I this way you could travel to the reef in 35 minutes, with the engine under load, but far from full out, saving fuel and wear and tear. This is a wise strategy gleaned from the lessons of years of experience.

Though is sounds romantic (Nassau in the winter, Bermuda in the summer), but being uprooted twice a year was not that easy. The move was always very stressful for our step-mother who had become responsible for organizing the afore mentioned, genius, dyslexic, scientist, engineer, innovator, inventor, Bronson Burbank Hartley.

The pair transformed Carioca Bermuda into a spacious, comfortable live-aboard dive boat. We kids even got ourselves sticky working with dad to put a layer of PRG over the top of the plywood cabin. 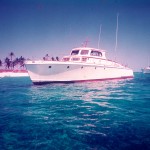 Pied Piper was the Hartley boat that replaced Carioca Nassau which was sunk in 1965’s Hurricane Betsy. 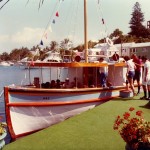 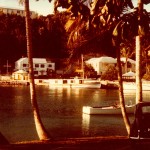 Shot taken from the aquarium side, across Flatts Inlet, capturing Carioca alongside the dock of the Coral Island Hotel. 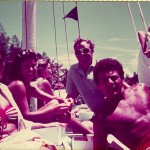 Frankie Avalon with Bronson Hartley in background, on Carioca’s top deck. Photo is after the dive , by Flatts inlet, just before the dock at the Coral Island Hotel 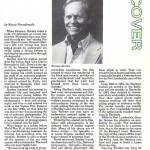 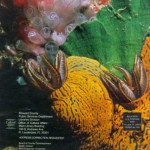 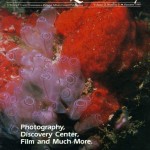 Magazine cover containing article about Bronson and his photography 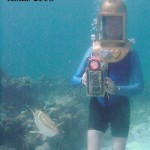 Photo by Chris Hartley of his father helmet diving at the Athol Island reef, in the Bahamas. 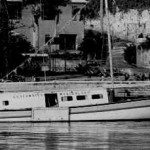